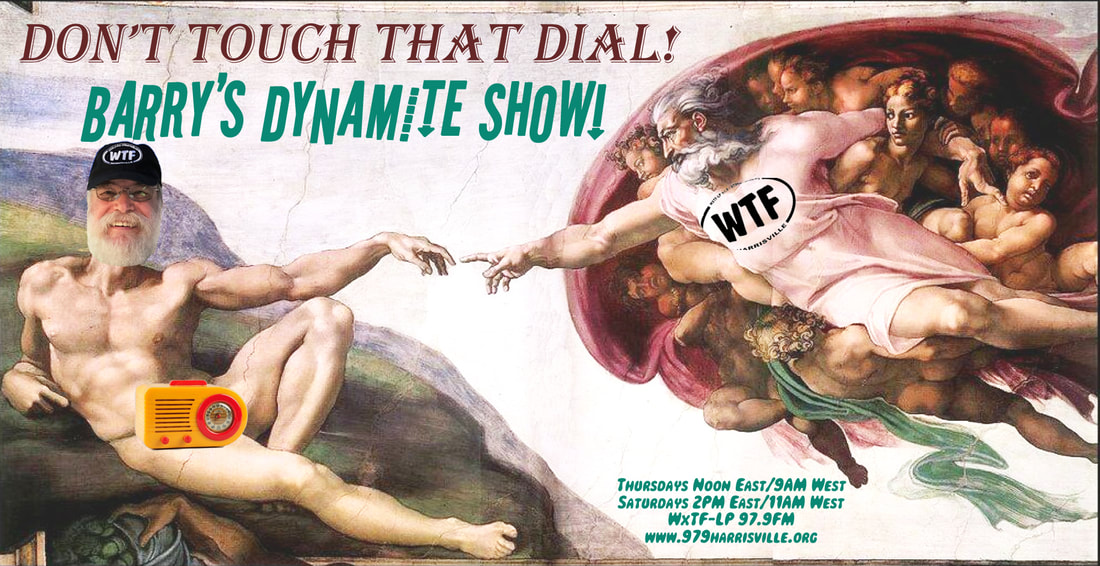 “The way I see it, Barry, this should be a very dynamite show.” Since 2014, the Barry’s Dynamite Show audience has been monitoring a unique experiment in radio. While audiences here on Earth enjoy listening to Barry’s Dynamite Show, our underlying purpose is to boldly go where no radio show has gone before. As you tune in here on Earth, Barry’s Dynamite Show’s radio signal is racing across the universe at the speed of light in the hope that someday it will reach intelligent life out there, to present examples of music beyond what terrestrial radio has been filling space with, the constant repetition of the Top 40 songs that have been an embarrassment for us, for over 100 light years of space now. Let’s think of Barry’s Dynamite Show on WTF not as terrestrial radio, but extraterrestrial radio. WTF has labeled this mission as “Themed Quirkiness.” Barry’s Dynamite Show goes out on a whim each week and welcomes you to join our exploration of some of the “other” music that’s “out there.” I don’t know what direction I’ll go with each show, but I hope it will be an audio journey that you’ll enjoy tagging along for the ride. Sometimes it may just be me trying to exorcise an ear worm, but mostly it will be songs that were overlooked and deserve to be heard again, or for the first time. And I’m not just doing this for the universe, I’m doing it for you, too!
You can follow Barry’s Dynamite Show on Facebook as it streams across the universe. There’s no better way to take up time and space! 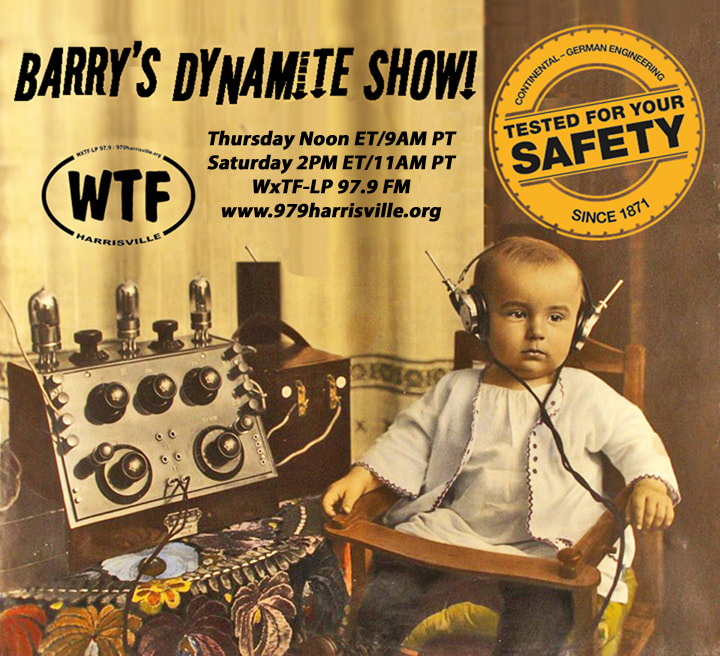